“As part of a workshop inside the German pavilion of the Venice Architecture Biennale that was curated around the the theme of “desire”, Professor Mark Mückenheim, his assistants and students spend four days in Venice with the objective to finally introduce and allow interactive participation within the German pavilion. Their own desire was the “desire for identity”. The rather simple means for the flash mob like installation were more than adequate. Postcards, attached to balloons on long white cords, were seemingly floating in space directly at the visitors eye level. The balloons received a great positive echo and worked very well as a classical motive of desire not only for the smaller visitors. At last, everyone was able to manifest ones desire and the postcards filled up quite fast with texts and sketches. Just before closing time of the Giardini the collection of desires was released into the sun setting Venice sky. Up until the end of the Biennale, further workshops and installations are planned in the German pavilion” (from the Biennale press kit) 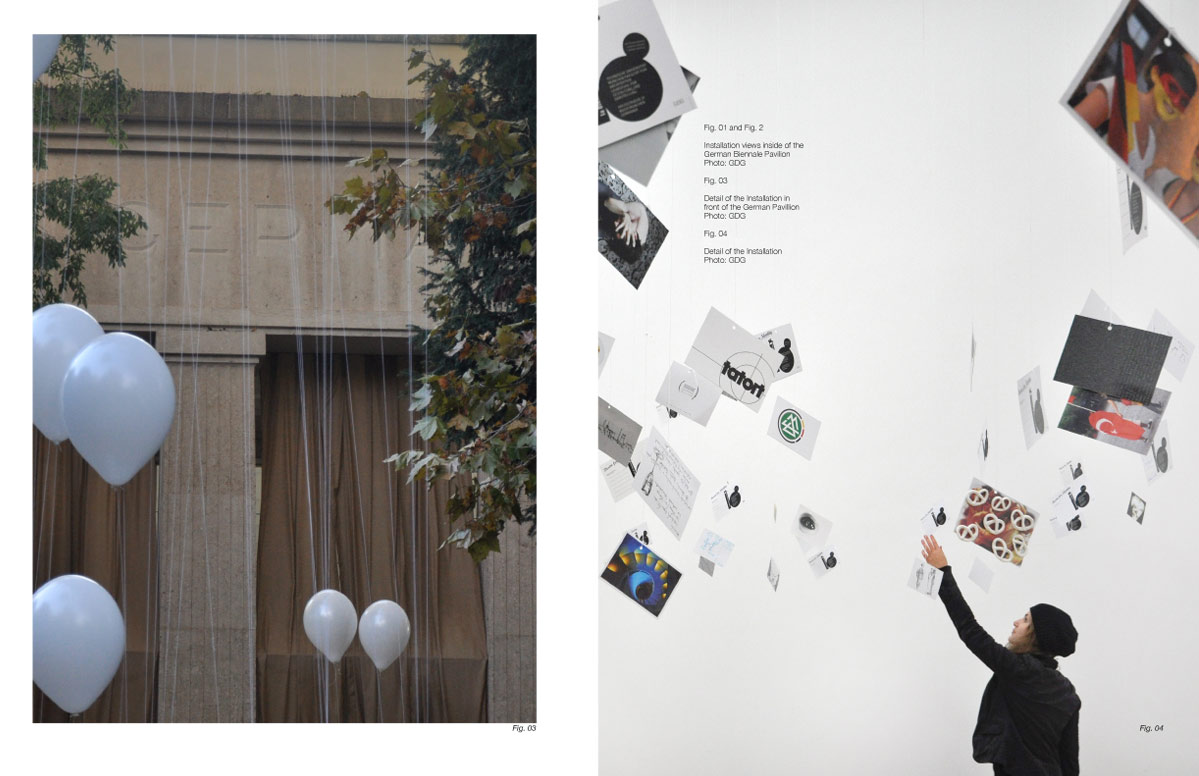 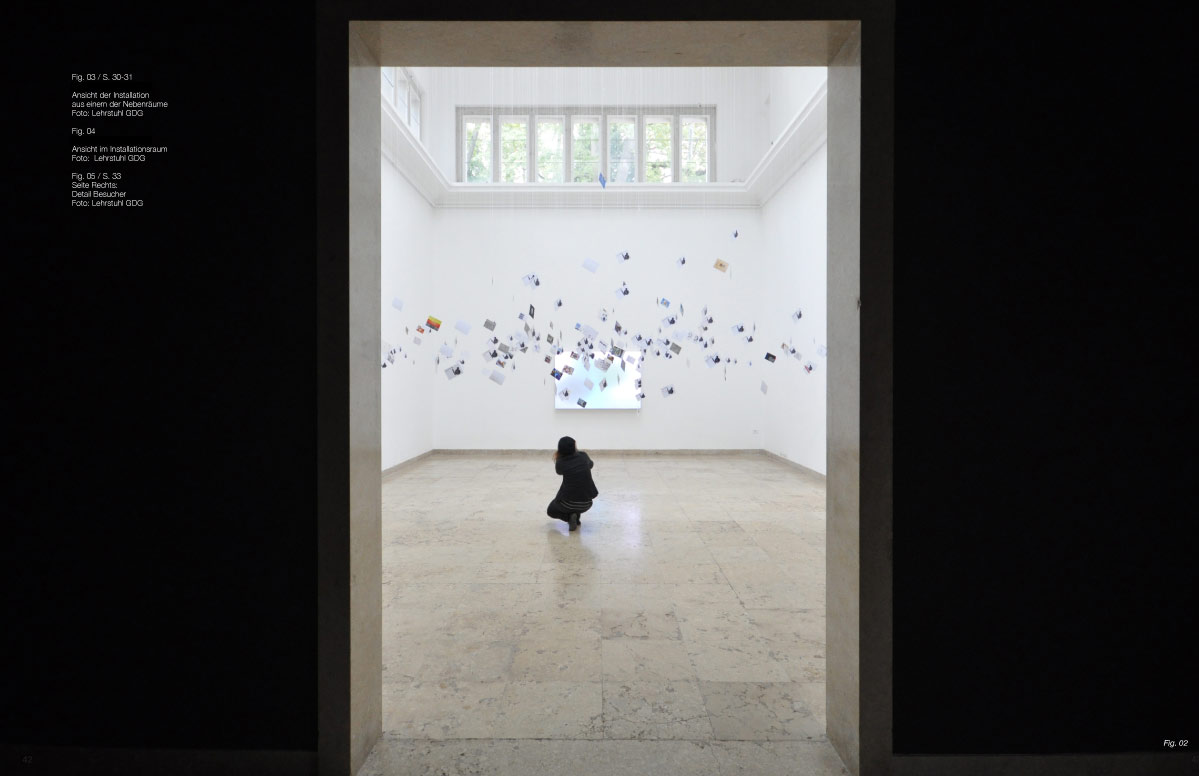 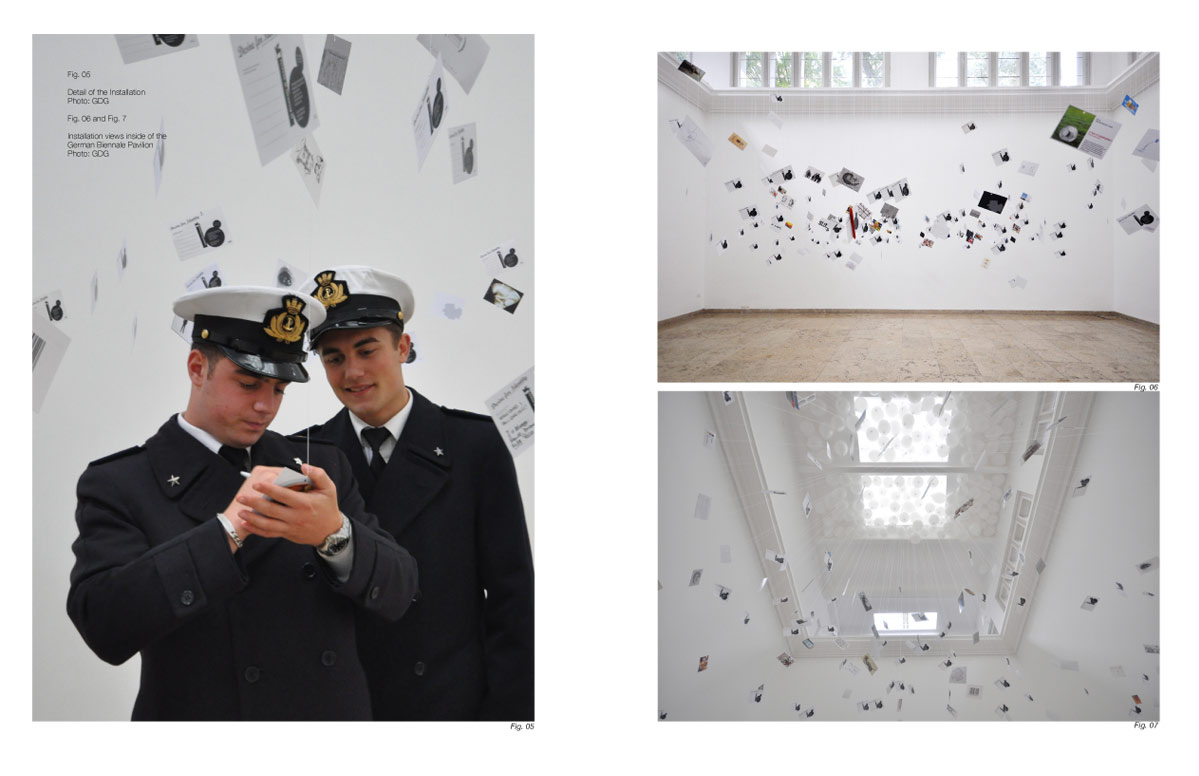